According to the National Safety Council, nearly one-quarter of all vehicle accidents are associated with cell phone use or texting.1 These crashes, along with other distraction-related crashes, result in more than 3,000 fatalities and 400,000 injuries each year.2 Despite this, many drivers continue to talk, text and engage in other distractions while driving.

Granted, professional drivers have come to rely heavily on mobile devices to communicate with managers, co-workers, customers, friends and family members. But doing so while driving can come at great risk. Research conducted by the Virginia Tech Transportation Institute shows that drivers who text increase their crash risk as much as 23 times. Reaching for, dialing and talking on a cell phone also significantly increases crash risk.3 According to Carnegie Mellon University, there is no difference between handheld and hands-free cell phone use. Both result in cognitive distraction significant enough to degrade a driver’s performance.4

The safest approach is to focusing on driving:

Many states have enacted laws prohibiting the use of handheld phones or texting while driving. Federal and state motor carrier safety regulations also prohibit commercial vehicle drivers from using handheld phones while driving. Violating these rules can result in hefty fines and moving violations on your driving record.

The consequences for causing a vehicle crash while talking or texting on a mobile device can be much more serious. In court cases involving victims hurt or killed in crashes where mobile device use was determined to be a contributing factor, settlements have reached into the millions.

Passengers: Good Company - But Are They Safe?

Many trucking companies are taking a more cautious approach toward passengers than they have in the past.

Drowsy Driving - Are you Driving Like you are Drunk? 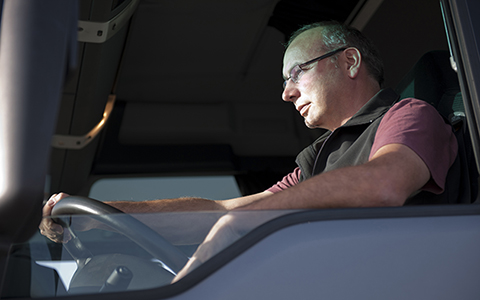 Yielding the Right of Way

For most types of vehicles, the risk of being involved in a failure-to-yield collision is greatly increased at intersections and while merging or changing lanes. 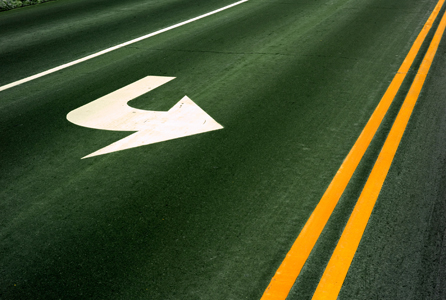