To pass safely, it’s important to interpret the intentions of other drivers. Watch for clues that the driver of the vehicle you are passing may be intending to slow down, stop or turn. For example, a slow-moving motorist may be planning to turn at an upcoming intersection or driveway. Not keeping a safe following distance could cause you to rear-end the vehicle when the driver slows down to turn. At the same time, motorists entering the roadway from driveways, parking lots, and intersections can create unexpected hazards while you are passing. So be aware of other vehicles in the area—not just the one you are passing.

If other drivers are trying to pass you, be considerate. Don’t accelerate. Leave space in front of you in case the other driver needs to return to the right lane.

Before you decide to pass, ask yourself:

Even if you are not passing, you can help other motorists who want to pass. Driving with your headlights on, especially on two-lane highways, allows other motorists to see you from a greater distance so they can more easily determine if it is safe to pass.

Why are rear-end crashes so common? Most drivers are likely to agree that distracted driving, vehicle speed, traffic congestion and aggressive driving are some of the main reasons.

People are often not surprised when private passenger vehicle drivers make mistakes, but paid drivers are often viewed as professionals who should meet higher safety and performance standards 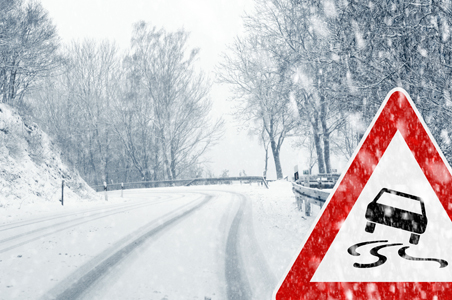 There are several ways to help reduce the risk of being involved in backing collisions. The best way is to avoid backing whenever possible. 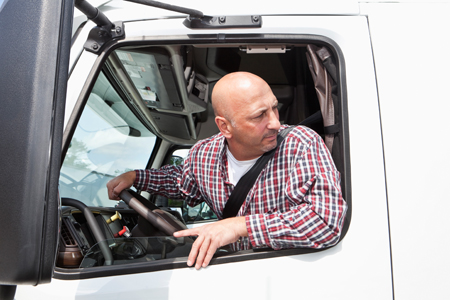