From data recorders to global positioning systems (GPS), to black boxes and camera systems, technology capable of gathering information on vehicles and drivers continues to grow every year. As these devices become telematics devices, capable of transmitting data from the vehicle to a fleet manager, the possibilities for using these devices expands even further. The use of vehicle telematics is the next step in improving the safe operation of motor vehicle fleets, transforming drivers from “lone workers” to employees whose performance can be observed, coached and managed. By using this technology and the wealth of information it can provide, fleet and risk managers can have data that aids in developing specific training programs that can positively modify driving behavior.

For years fleet managers have had access to satellite tracking of vehicles for routing and logistics purposes. Data flowing out of these devices, while not always to the sophistication of systems built specifically for coaching drivers, has been used to collect valuable information about vehicle speed and lanes of travel that can be used to coach drivers. As these systems have advanced, telematics systems designed specifically around driver coaching have become available. These devices can be used as a behavioral safety solution that uses technology, not simply a technology solution.

How do telematics devices work?

Vehicle telematics devices can use a combination of several technologies. Most devices will use a Global Positioning System (GPS), a satellite-based system of providing the user with the exact location and distance traveled, to track a vehicle’s location and speed. Through a GPS, a device can determine the speed of a vehicle (with some systems comparing against local speed limits) or determine when a vehicle leaves a specific geographic area (also called geo-fencing). More advanced systems use a device called an accelerometer, which measures vehicle acceleration. These usually consist of two components — one for accelerating and braking, and the other for lateral motion. Devices with accelerometers can detect hard brakes and hard turns, provide collision alerts, and assist with accident reconstruction.

What do telematics devices do?

Some of the common features of devices include:

This technology can provide fleet managers with valuable information on the driving habits of their employees and, if used properly, could help bridge the application gap often faced with more traditional methods of observation and feedback techniques for fleets. If used poorly, however, it could easily create huge morale issues and fulfill the dreaded specter of “Big Brother” monitoring. The challenge is to use this technology in a way that rewards desired driving behaviors while resisting the temptation to over-monitor.

Some devices are unobtrusive while some interact regularly with drivers. No matter the device, telematics can raise the fear of a “Big Brother” constantly watching the driver. Communication with drivers about the device is the key to a successful program:

Before using telematics data to coach drivers, internal benchmarks need to be established. Drivers should be held to a standard that is understood, accepted and achievable. A process to develop these benchmarks should include:

Once driver communication has happened, benchmarks are established and roles are assigned, it is time to coach your drivers. A good coaching program consistently reinforces good driving habits and should:

The Benefits of Keeping Good Drivers

The Pre-employment Screening Program offers information that can help you make a more informed hiring decision. 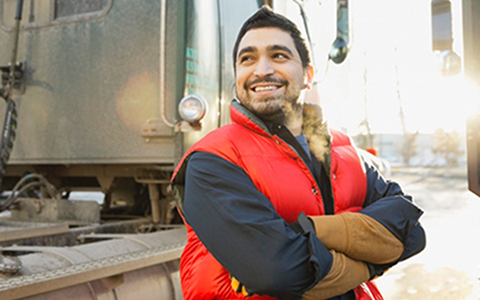 An orientation program is important to help drivers become familiar with a company’s operations before they begin driving. 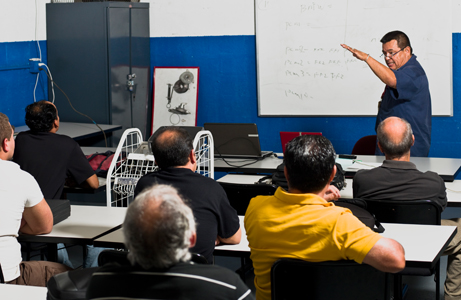 A thorough screening process can help ensure your new drivers contribute to your success by driving safely and providing quality service to your customers. 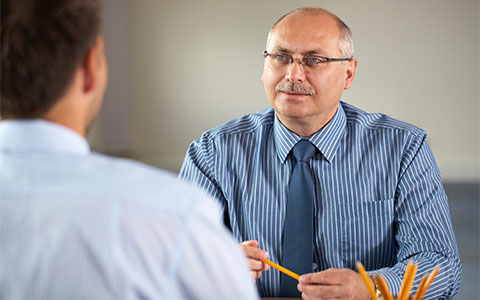